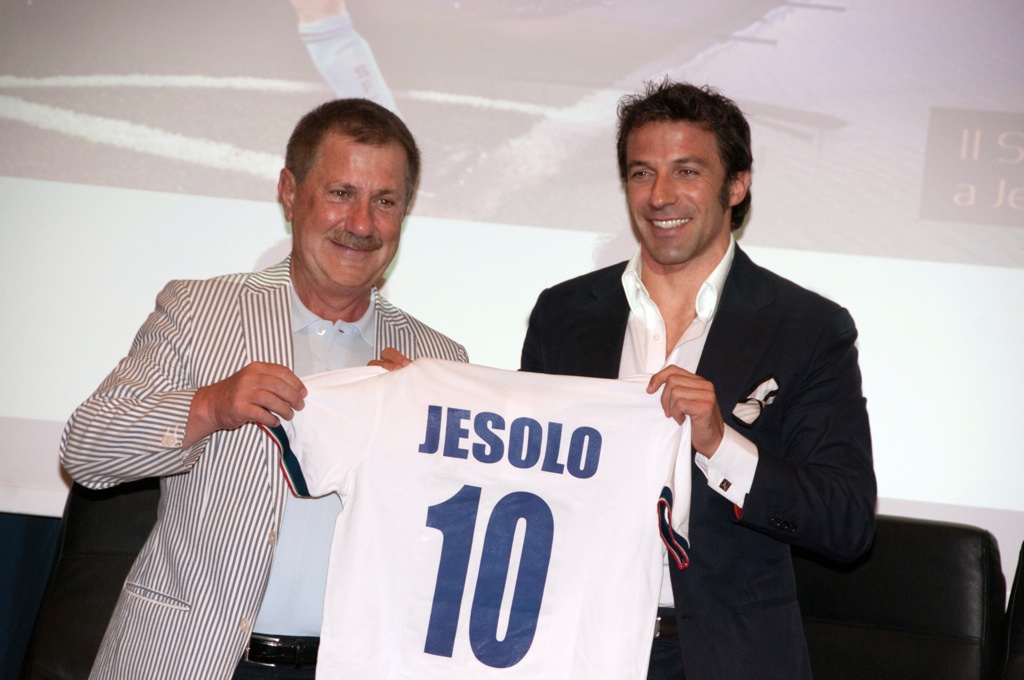 Increase the visibility of Jesolo in the national media and its attractiveness for tourists.

Very few media personalities are able to attract the attention of such a wide and varied audience, from children to football fans, and even housewives. Alessandro del Piero is one of them. From here came the idea of taking him and his Sidney team on retreat to Jesolo, and thanks to his presence, creating a whole range of opportunities for visibility, aimed at the public who flocked to see him and at the media. 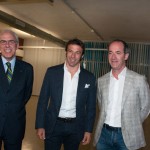 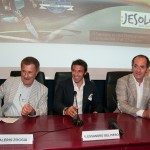 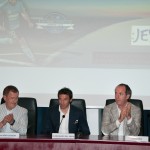 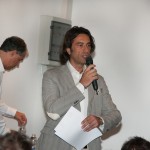 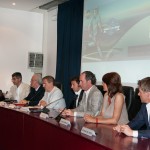 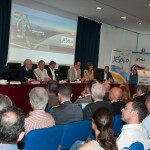 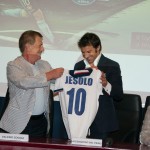 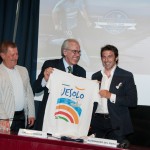 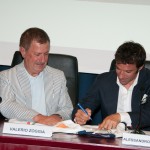 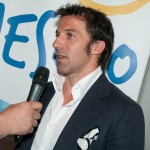 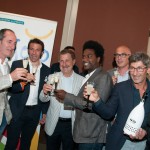 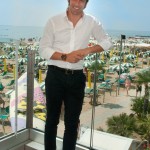 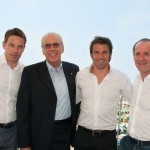 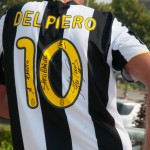 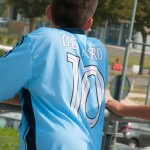